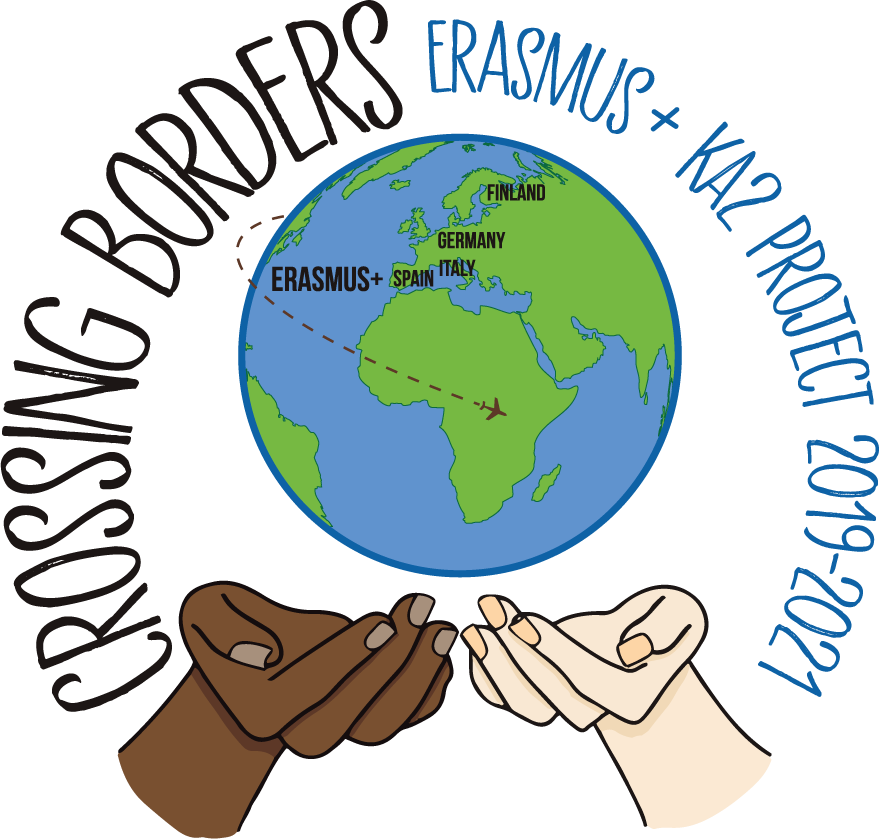 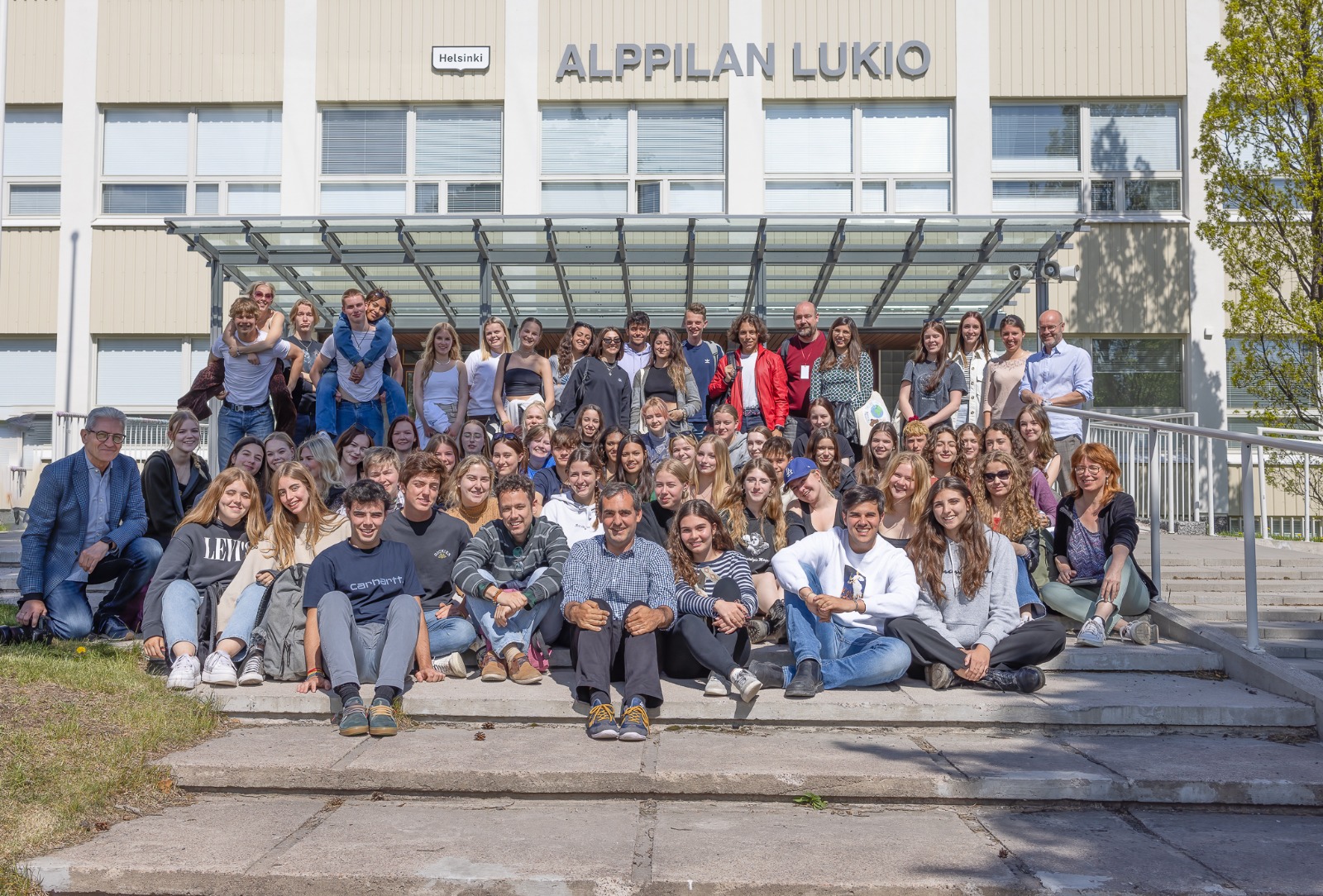 28 May The arrival and reception of migrants in Europe

Finland is receiving a significant number of immigrants in a remarkable percentage with respect to the small native population. Numerous polls indicated that the majority of the Finnish people want to limit immigration to the country in order to preserve regional cultural diversity.

The aim of this topic is to learn about the legislation concerning migration in European countries and how is affects the migrants who have recently arrived at a European country. We have studied the basics of the legislation (UN’s Universal Declaration of Human Rights) and compare the local legislations between the four countries. We have studied the rights and duties of the migrants, the legislation on asylum seekers and return policies and the situation of the underaged migrants. We have heard an expert lecture on migration and world politics and have a workshop on the topic.

We have also studied the attitudes of European citizens on migration and find out first hand what it feels like from the point of view of the immigrants.

Alppilan lukio (Alppila Upper Secondary School) has groups of immigrant students, who are doing a preparatory year to later start the upper secondary studies in the school. They have all immigrated to Finland and are still on the process of learning the local language enough to be able to begin their upper secondary studies there. We have heard the stories of some of them and learnt how they felt when they first arrived in Finland and what kind of help would they have needed at that point. We have also worked together to figure out what kind of assistance programme would help the immigrants.

We have also learnt about refugees and visit a refugee centre near Helsinki. The visit has been carried out in cooperation with one or several NGO’s who help us get in contact with the refugee centre and help us understand how we could help the recently arrived.